From the Library of Harold and Mary Wilson.
Inscribed by Ziegler to Harold and Mary Wilson in the year of publication. Inscription reads “For Harold and Mary, with the authors thanks and best wishes, Philip 1991 St Mary’s”.
Nice Association between Wilson and his biographer – Wilson refused permission to Ziegler while he was writing his own memoirs but such was Ziegler’s admiration for Wilson that he persevered and wrote the biography, many years later, with full access to Wilson’s papers.
Numerous monochrome illustrations.

Very good condition and appears to be unread. The book is tightly bound, the edges are clean. The dust jacket is complete, unclipped showing $24.95. Internally the book is clean, free of markings and foxing. 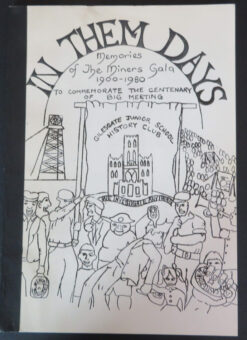 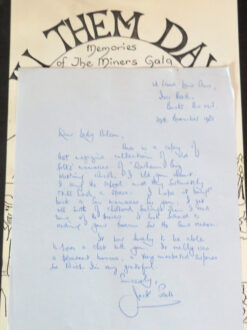 Memories of The Miners Gala 1900-1980
To Commemorate The Centenary of Big Meeting
Durham, Gilesgate Junior School, 1985. 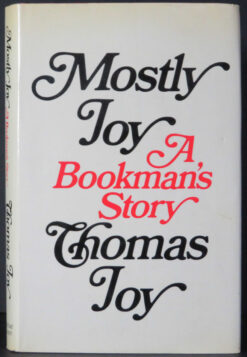 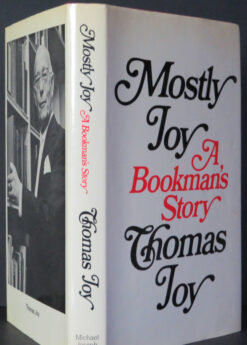 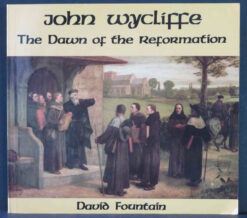 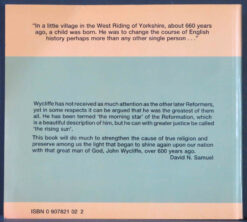 David Fountain. John Wycliffe The Dawn of the Reformation. 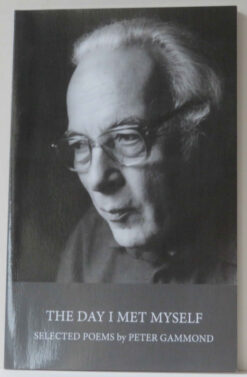 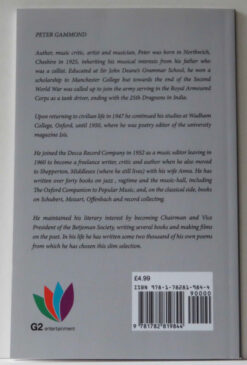 Peter Gammond. The Day I Met Myself.