Wilkie Collins. The Woman In White.

The story is sometimes considered an early example of detective fiction with protagonist Walter Hartright employing many of the sleuthing techniques of later private detectives. The use of multiple narrators (including nearly all the principal characters) draws on Collins’s legal training. The novel was listed at number 77 on the BBC’s survey The Big Read.

The book is firmly bound, page edges are foxed. The dust jacket is worn to the extremities, the spine is faded. Light toning to the endpapers, the text block is generally in very good condition. 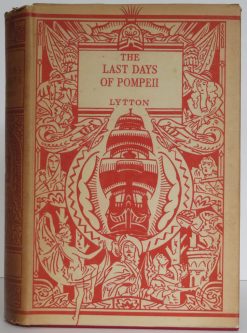 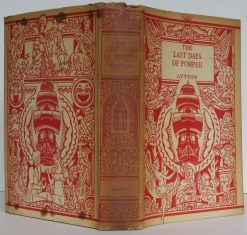 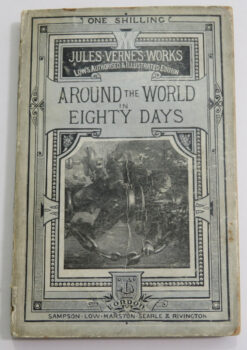 Jules Verne. Around The World In Eighty Days
. 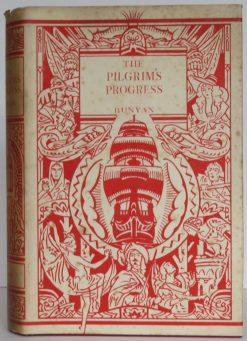 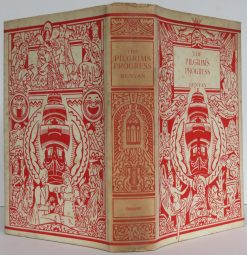 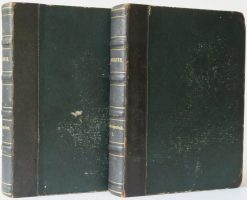