From the Library of Harold & Mary Wilson. First edition in a dust jacket. Inscribed “to The Rt. Hon. Harold Wilson, Prime -Minister of Great Britain Vladimir F Promyslov Chairman of the Moscow City Council 17.02.1975”. Promyslov was Mayor of Moscow between 1963-1976. Also included are 3 photographs from Wilson’s earlier visit to Moscow in 1966; the photos appear to be original press prints and are captioned and labelled in Russian on the back of the photos. The man with the stick in the pictures is Promyslov. Footage of the visit cab be seen on British Pathe news -“Harold Wilson in Moscow for Talks 1966”. The book contains numerous colour and monochrome photos.
The book is large and heavy.

Very good condition. The book is clean free of markings and foxing. 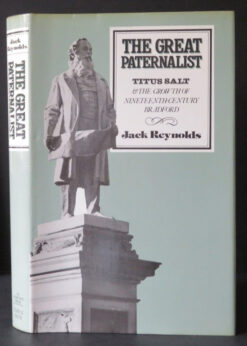 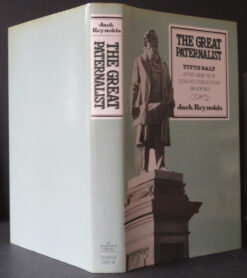 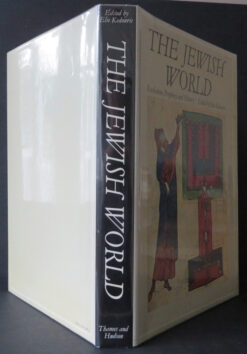 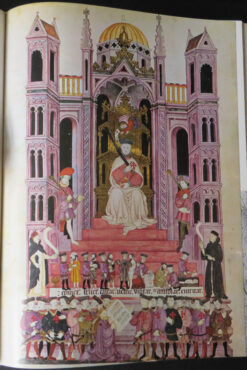 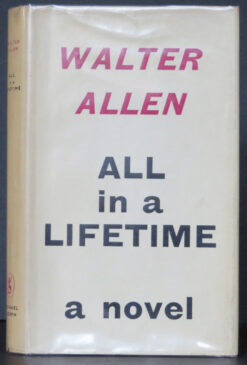 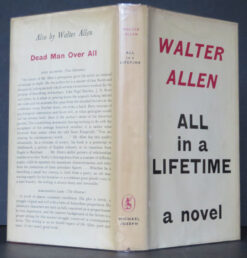 Walter Allen. All in a Lifetime. 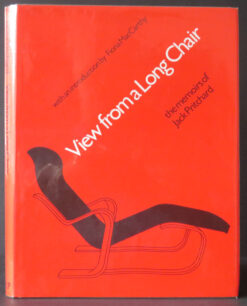